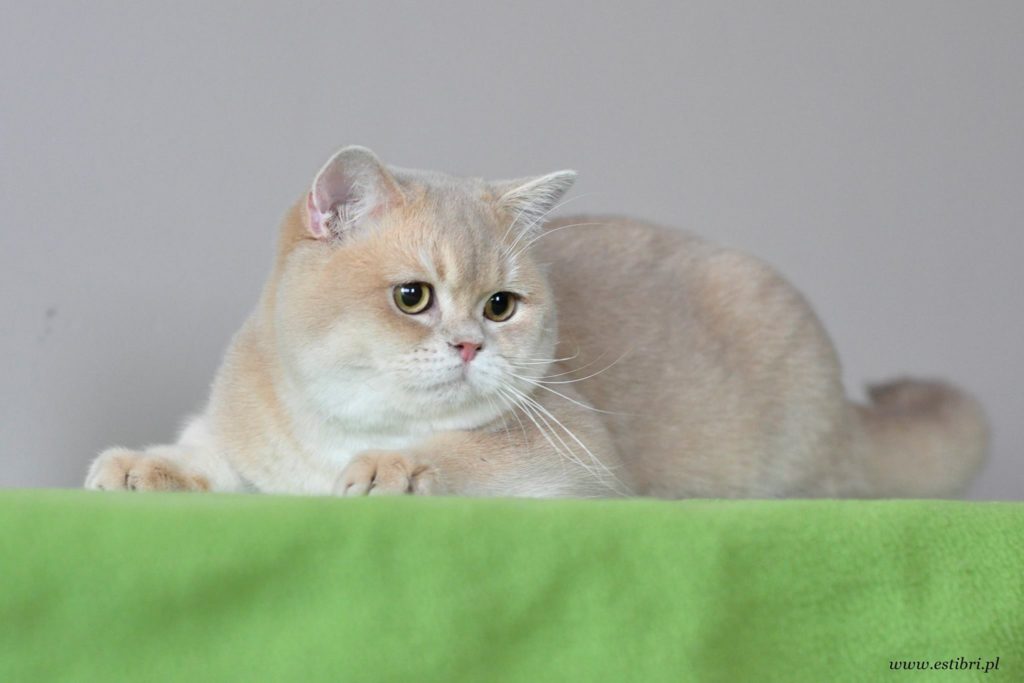 Our first love has always been the Black Tipped British Shorthair.

Their Temperaments are so wonderful and laid back.

The intention to get the Blue Golden and any other golden tipped to Champion Status. In 2009 the GCCF issued the colour 75a and in 2010 the Blue golden were able to be registered on the reference register with the GCCF

In October 2013 myself and Zoe Amarilli attended the British Shorthair Breed Advisory Seminar to present the Blue Goldens for progression, for Judges and exhibitors the opportunity to see these beautiful cats. It was extremely positive and the cats who were on exhibition loved the attention.

We are looking to seeing future Champions in the coming years